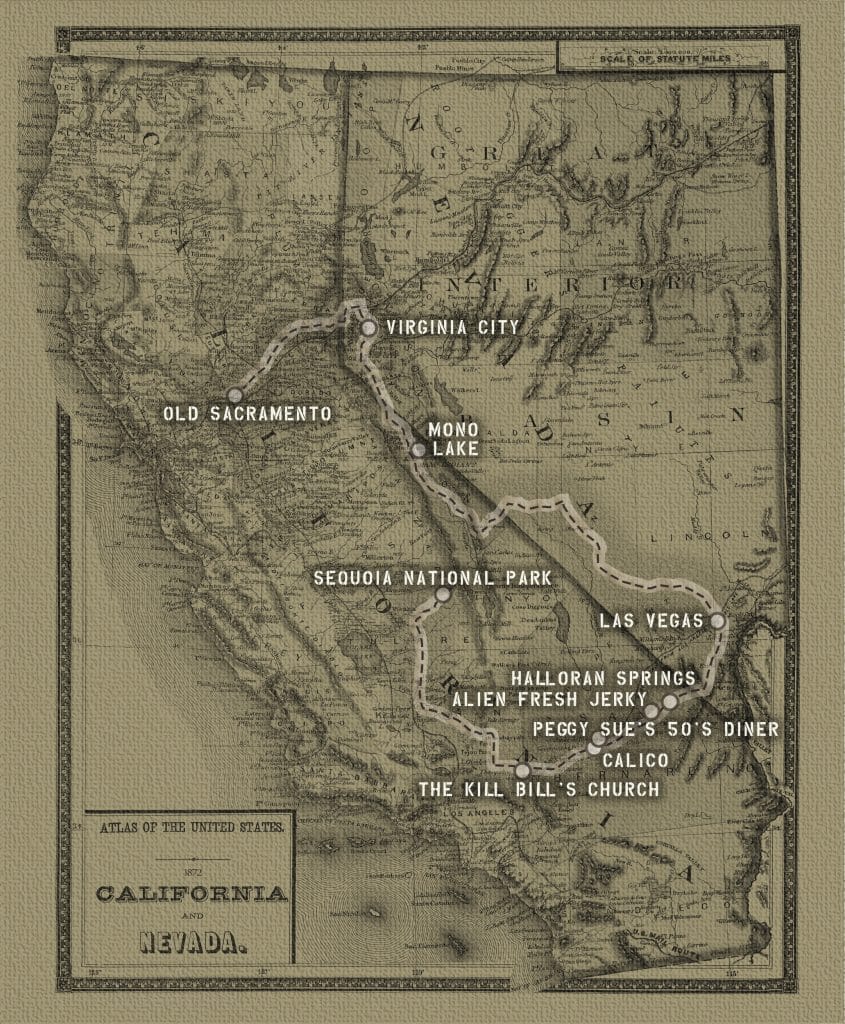 ∆ All pictures are edited with TheRing preset from Barbarico Collections, available on our online shop (HERE) ∆

This is the first part of our latest travel in the United States. More than 20 days in April around the southern part of west coast, “surfing” between California and Nevada, starting from Virginia City to finish in San Francisco. It was a great experience for us to live the west coast in this way. Driving in these neverending roads, through completely different views, from desert of Death Valley to the snowy mountains of Sequoia  National Park,  passing from the “Sin City” Las Vegas. The second part of our journey is dedicated to San Francisco.

After a short break in Old Sacramento, our American Road Trip starts from Virginia City.

“Roughly 20 miles southeast of Reno lies a little nugget of history in Virginia City, Nevada. Most famous for the Comstock Lode, this historic town was a booming mining establishment for several decades in the mid-1800s. Jump back in time by taking a stroll down the wooden sidewalks, quenching your thirst at one the unique saloons, riding on a steam engine or taking a haunted ghost tour in what was once the most important industrial city between Denver and San Francisco.”

We left a little piece of our hearts in Virginia City. Really.

Mono Lake is a saline soda lake in Mono County, California. If you’re a Pink Floyd fan, you may have already seen some: the inner sleeve of Wish You Were Here shows a man diving into Mono Lake: 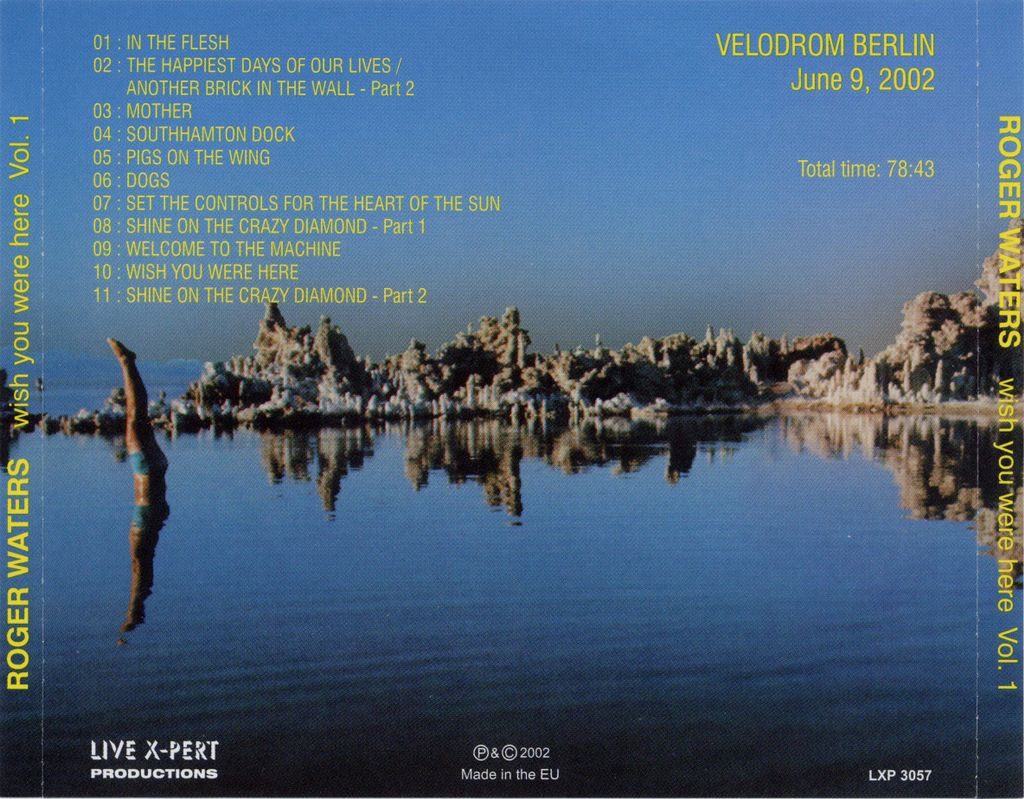 Death Valley is a desert valley located in Eastern California, in the northern Mojave Desert bordering the Great Basin Desert. It is one of the hottest places in the world along with deserts in the Middle East.

Zabriskie Point is a part of the Amargosa Range located east of Death Valley in Death Valley National Park in California, United States, noted for its erosional landscape. It is composed of sediments from Furnace Creek Lake, which dried up 5 million years ago—long before Death Valley came into existence.

“Zabriskie Point” is a famous in a popular culture because is also the name of a 1970 movie by Italian director Michelangelo Antonioni; its soundtrack features music by British band Pink Floyd and Jerry Garcia; is featured prominently on the cover of U2‘s album The Joshua Tree; it was used as a film location for the 1960 Universal film “Spartacus,” showing Gladiator school boss Peter Ustinov on muleback trekking to an Egyptian mine to buy slaves to put in training.

Rhyolite is a ghost town in Nye County, in the U.S. state of Nevada. It is in the Bullfrog Hills, about 120 miles (190 km) northwest of Las Vegas, near the eastern edge of Death Valley. The town began in early 1905 as one of several mining camps that sprang up after a prospecting discovery in the surrounding hills. During an ensuing gold rush, thousands of gold-seekers, developers, miners and service providers flocked to the Bullfrog Mining District. By the end of 1910, the mine was operating at a loss, and it closed in 1911. By this time, many out-of-work miners had moved elsewhere, and Rhyolite’s population dropped well below 1,000. By 1920, it was close to zero.

Calico is a ghost town and former mining town in San Bernardino County, California, United States. Located in the Calico Mountains of the Mojave Desert region of Southern California, it was founded in 1881 as a silver mining town, and today has been converted into a county park named Calico Ghost Town. Located off Interstate 15, it lies 3 miles (4.8 km) from Barstow and 3 miles from Yermo. Giant letters spelling CALICO can be seen on the Calico Peaks behind the ghost town from the freeway. Walter Knott purchased Calico in the 1950s, architecturally restoring all but the five remaining original buildings to look as they did in the 1880s. Calico received California Historical Landmark #782, and in 2005 was proclaimed by then-Governor Arnold Schwarzenegger to be California’s Silver Rush Ghost Town.

Have you ever seen Quentin Tarantino’s “Kill Bill”? No?! Ok, maybe it’s time to watch it NOW.

Yes?! Perfect. This is the church where the Deadly Viper Assassination Team attempts to kill “the Bride” (Uma Thurman). It’s not located in El Paso, Texas (as written in the movie), but in Lancaster (South California).

This is the official website of this church if you’re curious http://www.thekillbillchurch.com/home.html

The first part of our American Road Trip ends here, but…

[August in Nottingham] We had the pleasure of fly

… and thanks also to all of you here on Instagra

[There’s always something magical in the air, in

[One of the most beautiful venues of this season,